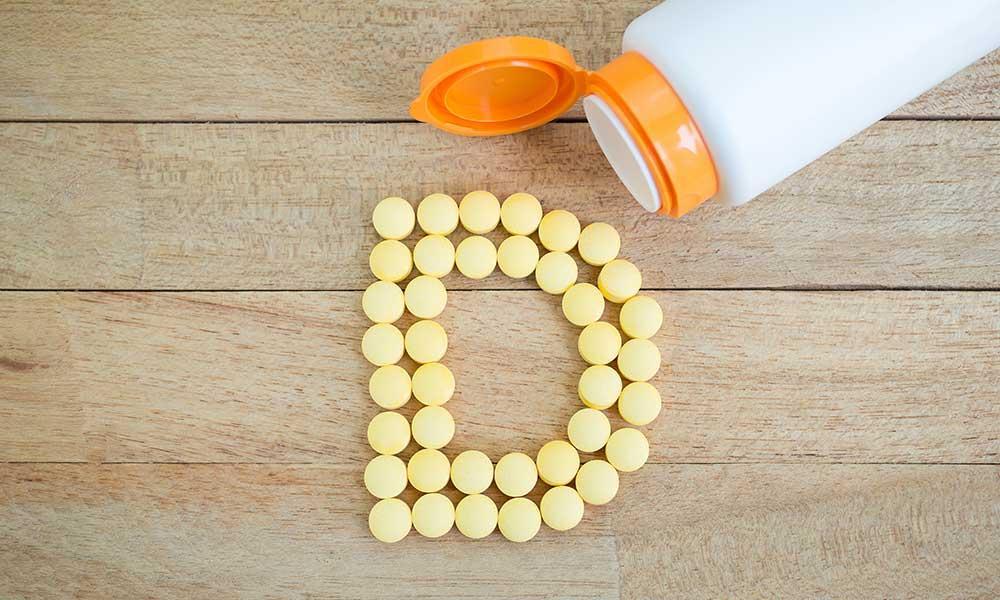 Vitamin or Hormone? Many studies suggest the latter and professionals around the world have begun to accept this concept.

Views about Vitamin D are shifting and its importance in several areas of health are becoming more understood. It's truly a fascinating compound. So what's the need-to-know about the "Sunshine Vitamin"?

We'll start with some of the basics first.

Vitamin D is both considered a fat-soluble vitamin and, more importantly, a secosteroid hormone.

A vitamin is a compound that is required by living organisms in small amounts from dietary sources to function properly and to maintain good health. Unlike the Macronutrients your body needs in large amounts (i.e. carbohydrates, protein, and fat), Vitamins require much smaller doses; however without ingesting these molecules, you would begin to show various symptoms depending on the vitamin or mineral that's missing. For example, when you are iron deficient, you will typically feel tired, bruise more easily, and feel unable to concentrate or exercise to your typical capacity.

Vitamin D is different from other vitamins because you don't need to ingest it from a dietary source and thus should not technically be called a vitamin at all. In fact, there are very few foods that actually contain Vitamin D and those that do contain only scant amounts compared to your body's needs and requirements. When your skin is exposed to the sun, your body makes Vitamin D on its own. This is one of the reasons why researchers and scientists began to think of the vitamin as a hormone.

A hormone is a compound produced in the body that controls and regulates cellular activity and organ function. For example, Insulin is a hormone that is produced by the pancreas. It is released in response to sugar in the blood and causes sugar to be taken into cells so it is not floating freely in your blood. Vitamin D is similar in that it is produced in your skin in response to UV rays and has many functions. One function is to cause the cells of your bones to absorb calcium and phosphorus.

Vitamin D is considered a secosteroid hormone due to its structure. It has the same base as other steroid hormones such as Estrogen, Testosterone, and Cortisone aside from one different chemical bond.

This diagram flows from the top left to right and then down. It shows how 7-Dehydrocholestrol, a compound in the skin, is converted into Previtamin D3 by the sun. After this, Previtamin D is converted into Vitamin D3. Before it is usable, Vitamin D3 must be converted two more times! Quite a lengthy process for one small compound. Vitamin D has many shapes due to its ability to rotate around one point, each shape with a potentially different role in the body. Here, it is easy to understand how Vitamin D3 can have many different functions in the body. Image from Norman, A.W. (2013).

Vitamin D has a myriad of functions. It is most famous for helping your body absorb calcium and phosphorus to maintain bone health. But beyond this, Vitamin D does much more. To put it very simply, Vitamin D is like a referee. It modulates cellular and bodily system activity telling your body when to absorb things, when to attack a foreign invaders, when to not attack, and regulating many other activities It's an amazing little molecule that does leaps and bounds for our health.

More than just for bones

Vitamin D is the most common nutrient deficiency in the world for adults and children alike. In the US and Europe, over 40% adults 50 and older are deficient in the vitamin. Additionally, 32% of young adults overall are deficient with 48% of white preteen girls and 52% of Hispanic and Black boys and girls deficient in Vitamin D.

By now, most know that Vitamin D is essential for healthy bones and preventing osteoporosis. What most don't know that it is also responsible for many other functions as researchers have now identified 36 target organs that Vitamin D may have an effect on.