Danger from the Fallopian Tubes 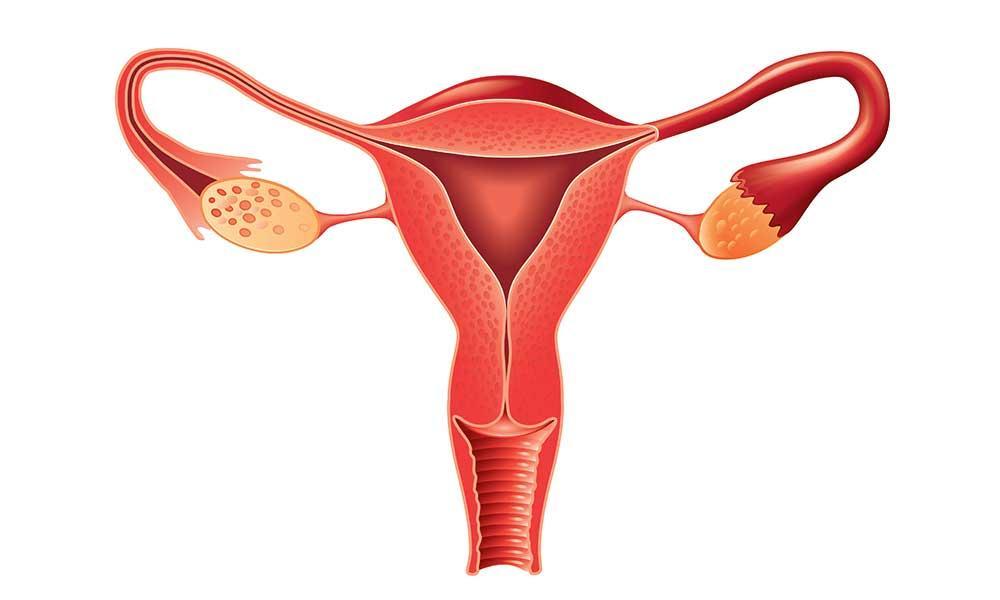 Each year, 20,000 women are diagnosed with ovarian cancer, the 5th deadliest cancer in American women; but, did you know that your ovaries may not be the true source of this cancer? With a name like ovarian cancer, one can pretty safely assume that yes, this type of cancer comes from your ovaries. Research over the last 14 years has actually shown that the source of ovarian cancer is often not the ovaries themselves, but their neighbor, the fallopian tubes. ​ 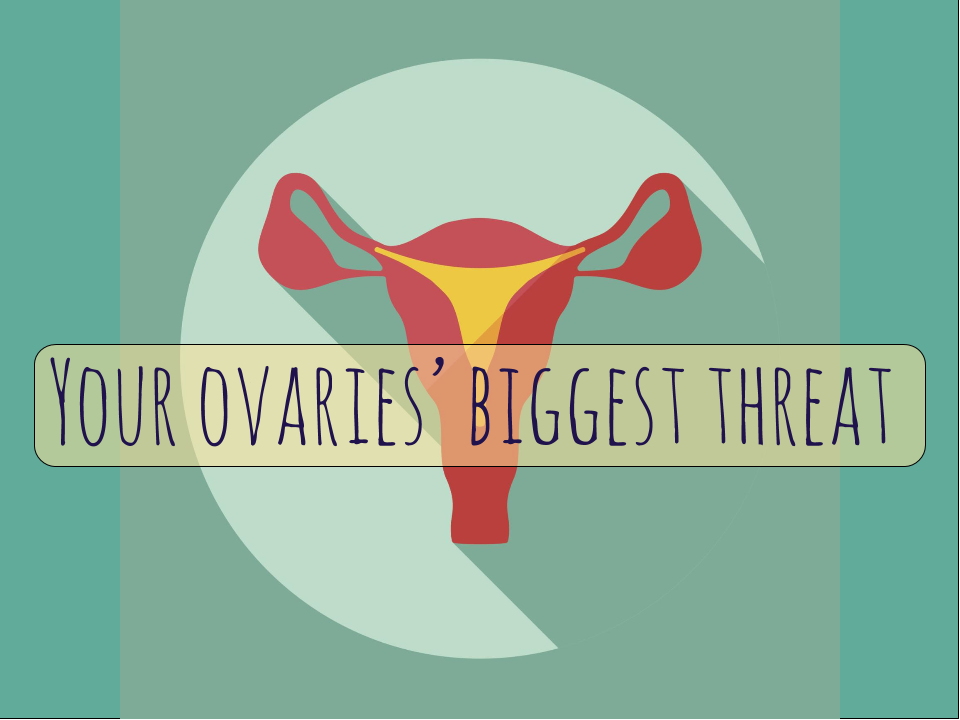 1 in 60 U.S. women will develop ovarian cancer. This type of cancer is known as the most deadly cancer in the female reproductive system and unfortunately, it is very hard to detect early and causes no symptoms until the cancer has already reached its dangerous later stages. Most ovarian cancers are diagnosed when they are already in the advanced stage with a 30-40% five-year survival rate. Additionally, when symptoms do show up, they are very similar to many other common illnesses. This makes finding ovarian cancer even more difficult. ​

Women who are 60 and older are at the greatest risk of ovarian cancer, however it is possible for younger women to be affected, especially those who have certain genetic traits that increase their risk (BRCA 1, BRCA 2, and Lynch) and/or a family history of ovarian, breast, colorectal, or uterine cancer. Weight and height also play factors in ovarian cancer risk. Women who were overweight or obese as teenagers, gained 40 or more pounds during adulthood, or being taller than 5’7”. In addition, if you are obese when diagnosed with ovarian cancer, the cancer is more likely to be fatal.

As you can see, these symptoms may be easily confused with other conditions and could be confused with lifestyle changes such as change in diet. Again, it is important to note that these symptoms typically do not even arise until ovarian cancer has reached its later stages. Knowing this and also understanding that there is no general screening method for ovarian cancer raises many questions about the current guidelines in place and what can be done to improve all women's’ chance of early diagnosis and full recovery from this deadly cancer.

Unfortunately, there is no good way to screen all women for ovarian cancer. Those who have a known increased risk due to genetics or family history may have other specific recommendations, but there is no basic ovarian screening for the general population.

How should all of this information change how we perceive, screen for, prevent, and treat ovarian cancer? These are important questions that patients and health care providers alike should be asking themselves. Above, it was already discussed that no screening method for ovarian cancer currently exists and that ultrasounds and the tumor marker CA 125 do not work in detecting early stage ovarian cancer.

So what does work? There are several potential future directions for screening and prevention of ovarian cancer as it is a serious health issue.

Getting your tubes tied (tubal ligation) is permanent birth control method that is known to reduce the risk of ovarian cancer. One large study saw a 34% decrease in risk due to tubal ligation. It is thought that the reason for the reduced risk is that it creates a barrier between the ovary and the fallopian tube and may also affect the function of the ovary. Because the fallopian tubes are still left in place, however, the risk is not eliminated. By tying the tubes off, but leaving them in place, you are potentially leaving the source of dangerous and cancerous cells in your body. Thus, if you are already choosing to undergo surgery for permanent birth control, it is my strong recommendation that the whole fallopian tube be removed rather than tying off and leaving it in place.

What Else? What Now?

Currently, this is how most surgical removal of the fallopian tubes is occurring, but it still leaves you to wonder about women who don’t need surgery. Their risk of ovarian cancer is not any lower, yet what is the best method of prevention for them? Perhaps any women who must undergo any type of surgery in the pelvic region who no longer wishes to have children should have her tubes removed. In the future, maybe it will be common to remove the fallopian tubes after the last c-section or if any surgery is needed for the bladder or colon. Some researchers are now investigating whether it is possible to detect cellular changes in the fallopian tubes through other methods. Researchers first discovered that this might be possible when they discovered certain fallopian tube mutations mixed in with cervical cells.